Destinations in Central Asia – the region has a long history. There were large and small states in this region at different times. The region has undergone a series of invasions. The most famous invaders in history, such as Alexander the Great invasion of Central Asia 300 years before Christ, the Arab invasion and Islamic expansion in the 7th century, the Mongol invasion in the 13th century and the Russian occupation in the 19th century. Despite these invasions, Central Asia still had great empires such as the Turkish Kaganat (1-4th century), the Samanid Empire (9-10th century) and the Timurid Empire (14-15th century).
Many famous world scientists were born in this region, including Abu Ali ibn Sina (known in the West as Avisenna), the great mathematician and astronomer Abu ibn Abdullah Muhammad ibn Musa al Khorezmi (the name “algorithm” is derived from his name), the world-famous Islamic scholars such as Muhammad ibn Ismāʿīl ibn Ibrāhīm ibn al-Mughīra al-Bukhārī and Muhammad ibn Muhammad ibn Mahmud Abu Mansur as-Samarqandi al-Maturidi al-Hanafi, the great poet and warrior Zahir ad-Din Muhammad Babur and the world-famous poet Mir ʿAli Shir Navāʾi

During the Soviet era, Central Asia was divided into five republics. At present there are four Turkish-speaking countries (Uzbekistan, Kazakhstan, Kyrgyzstan, Turkmenistan) and one Persian-speaking country (Tajikistan) in Central Asia. The Central Asian peoples are very close to each other in terms of language, culture and traditions. Visit our destinations and discover Central Asia! 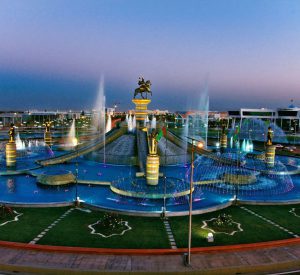 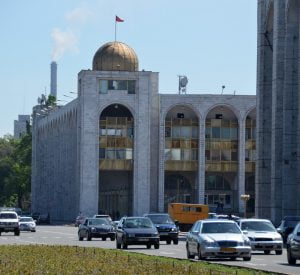 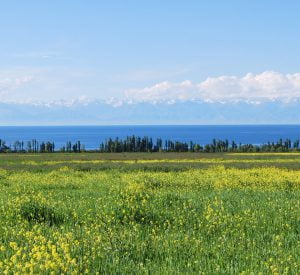 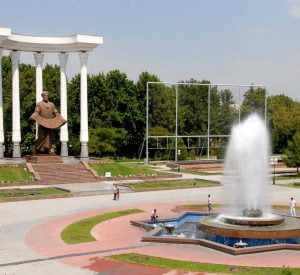 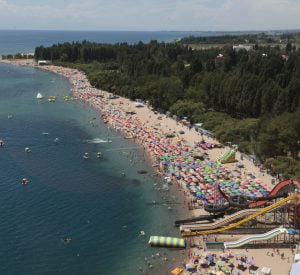 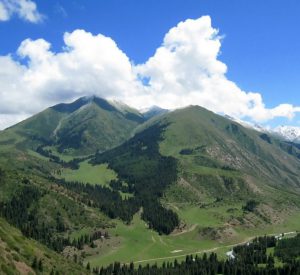 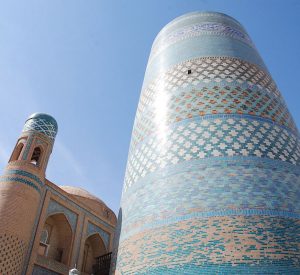 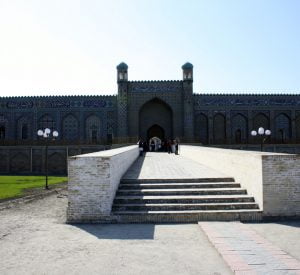 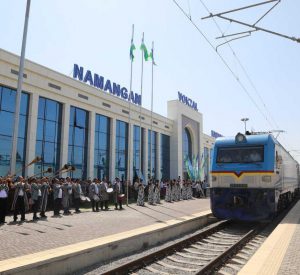 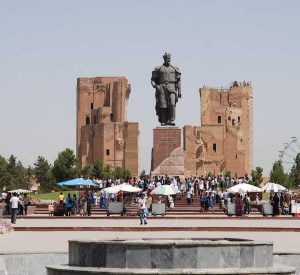 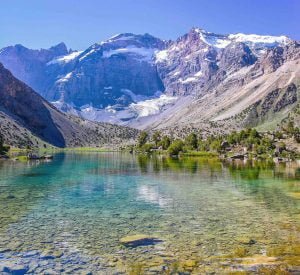 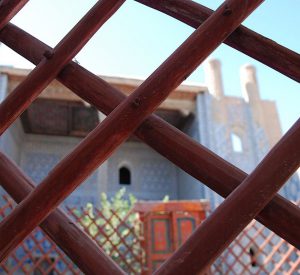 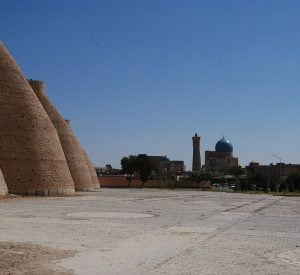