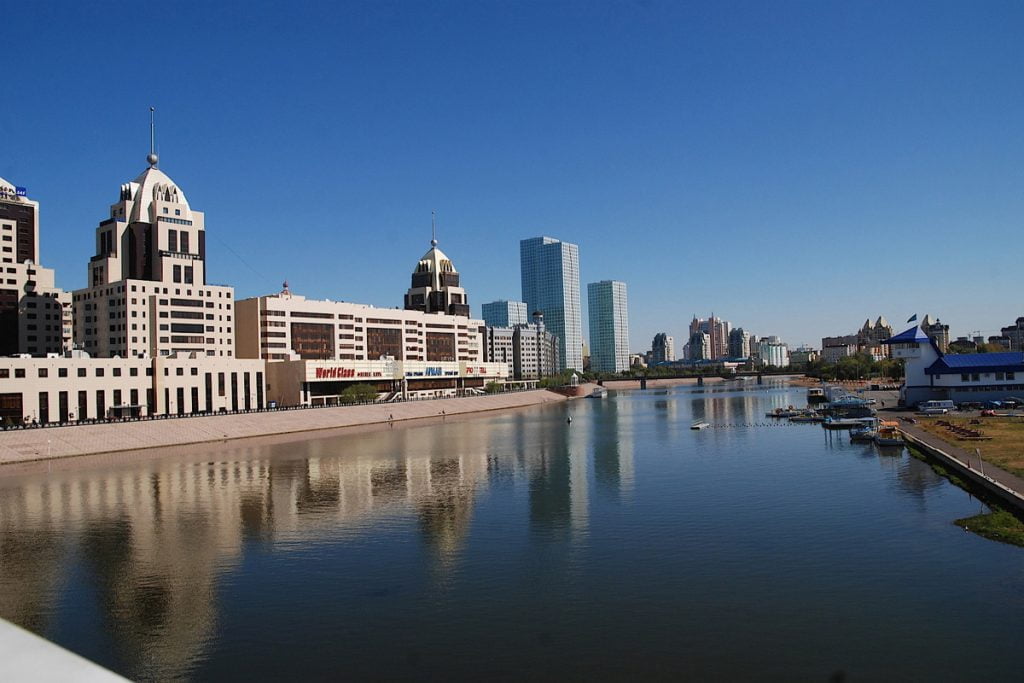 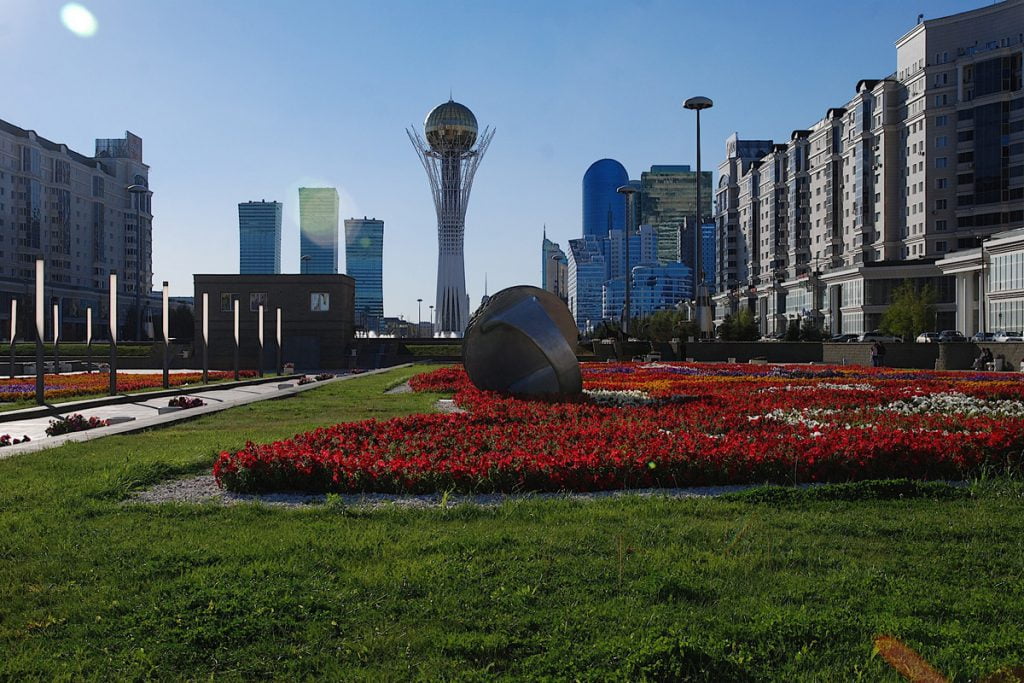 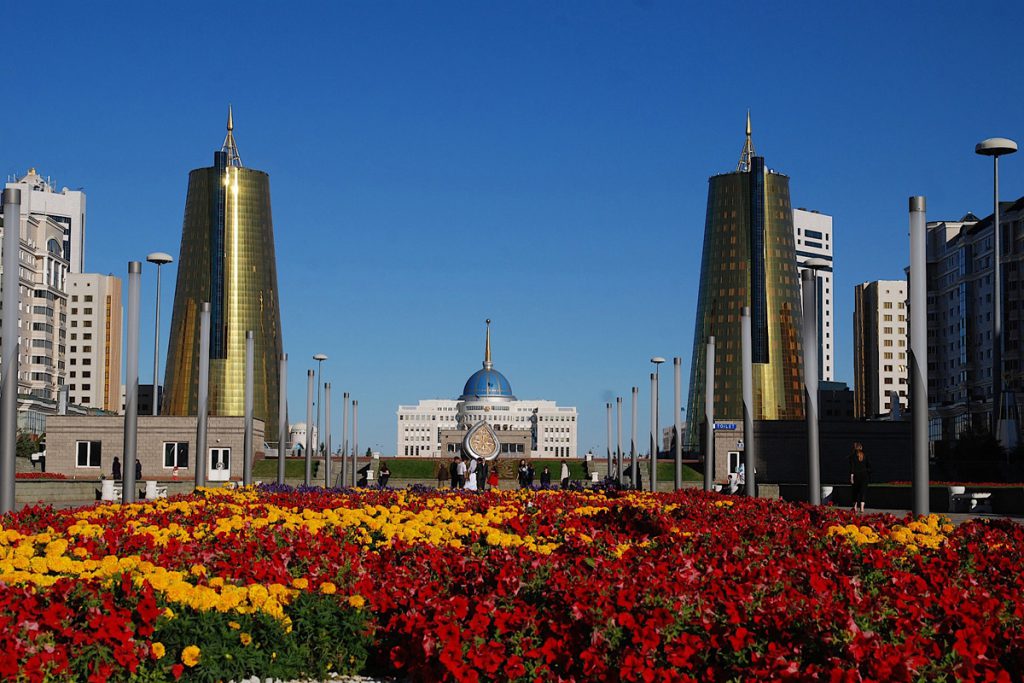 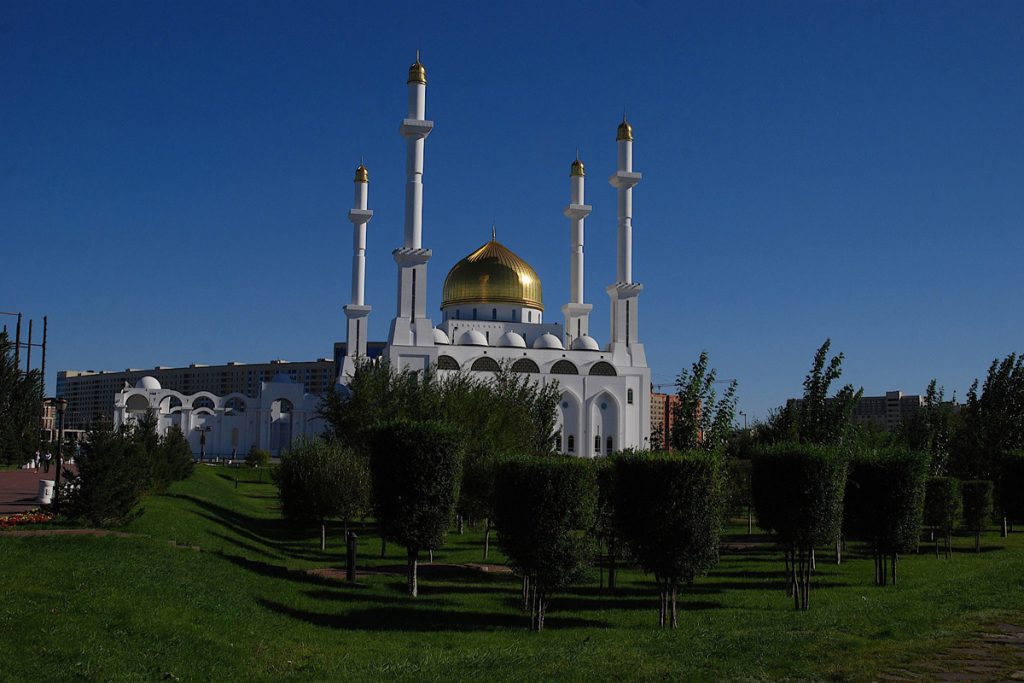 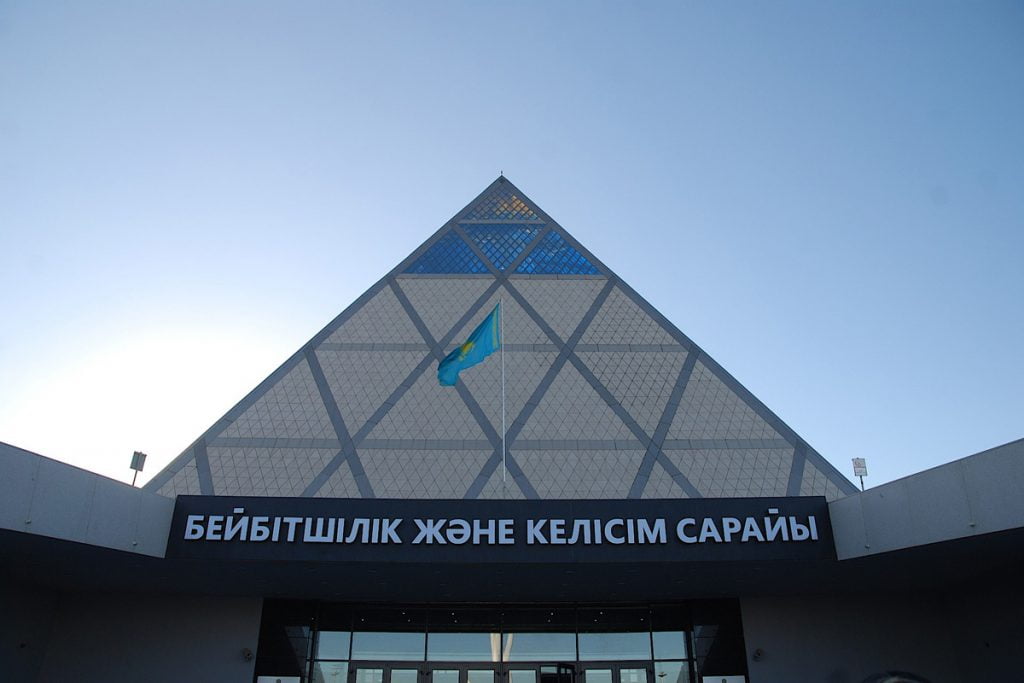 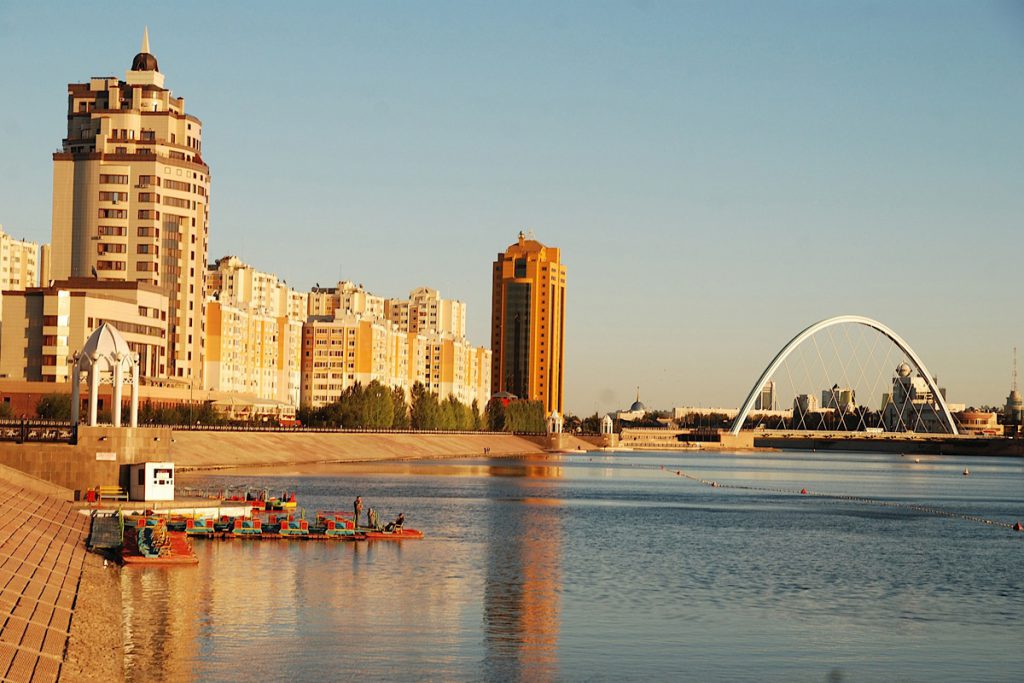 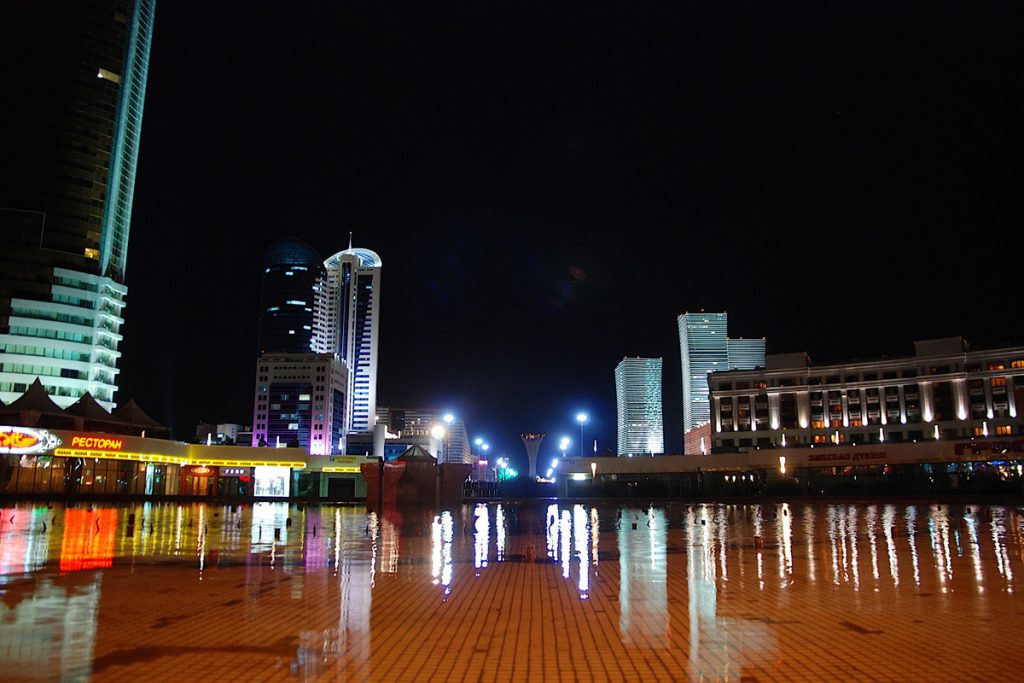 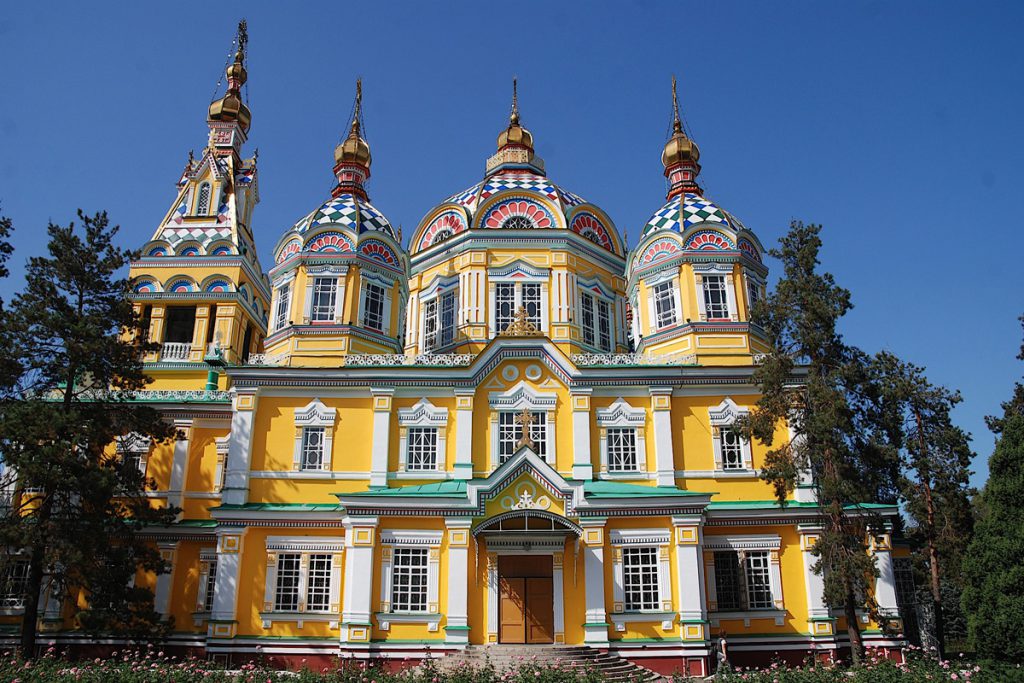 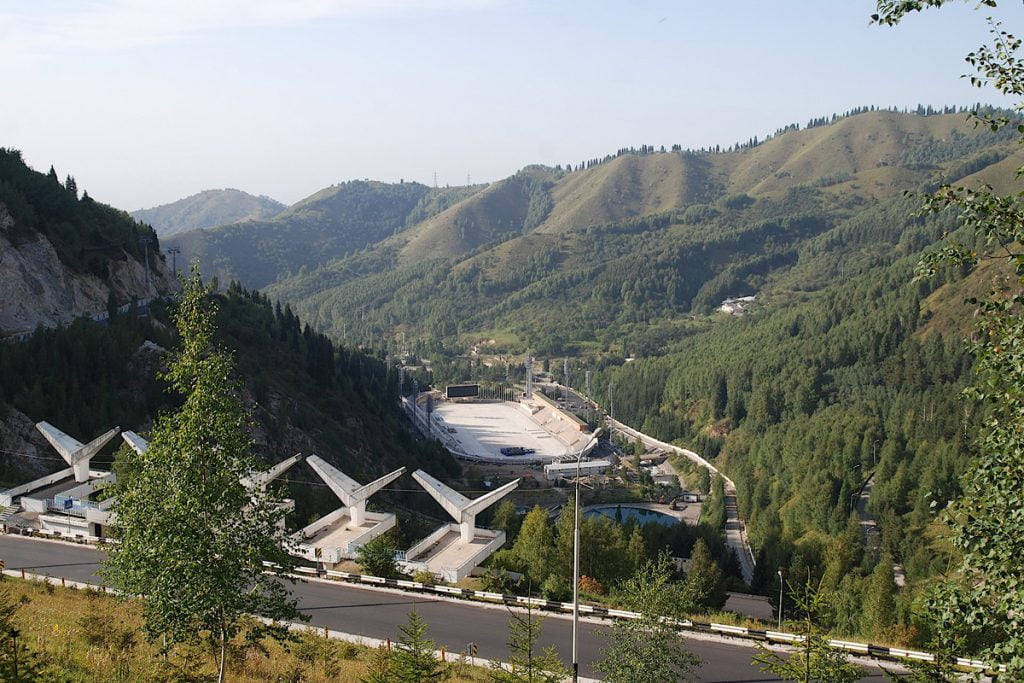 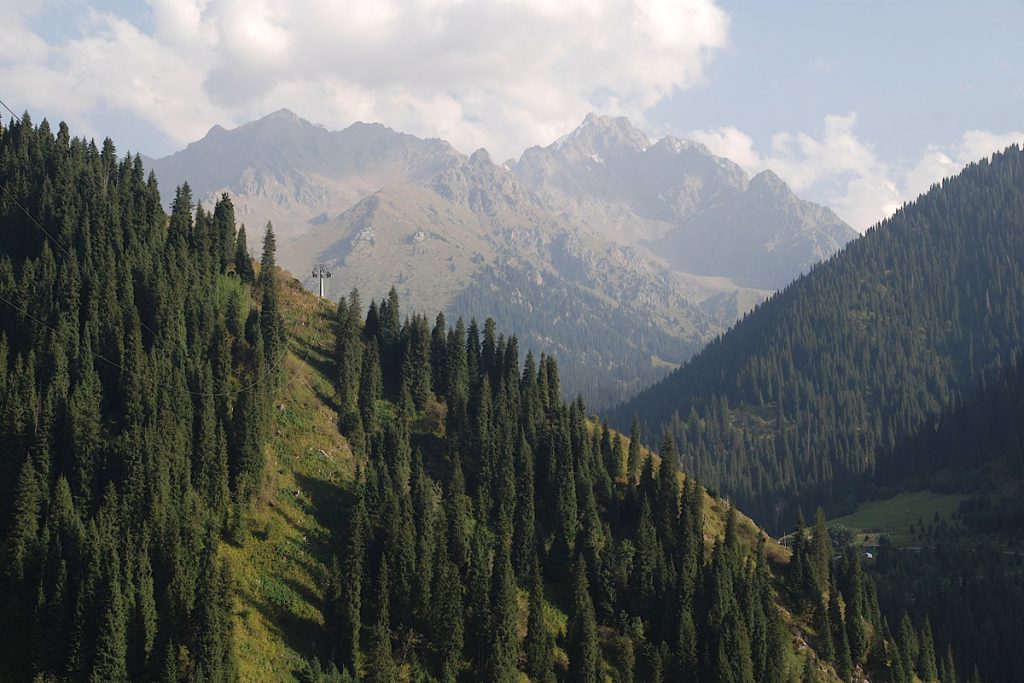 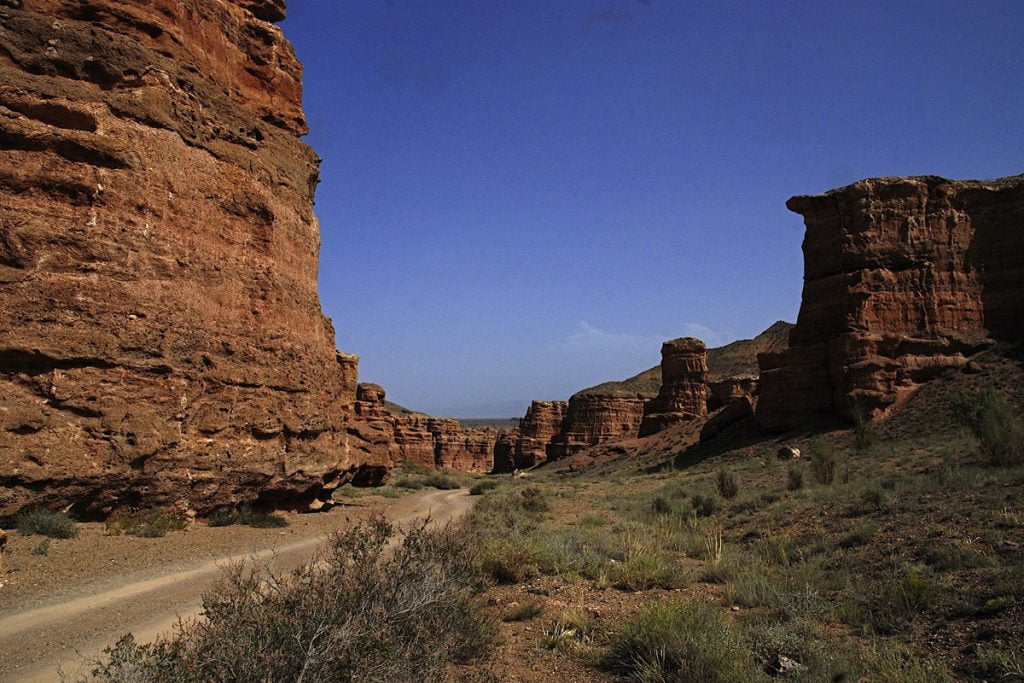 Kazakhstan, one of the ten largest countries in the world, attracts visitors from all over the world with its vast fields, deserts, beautiful nature, modern cities, Baikonur Cosmodrome and hospitable people. Steppes and lowlands with almost endless and overwhelming vastness dominate the landscape of Kazakhstan. Experience modern cities like Nur-Sultan (Astana) and Almaty with its world-famous national parks with the tour: Kazakhstan – endless expanses of Central Asia!

Nur Sultan (Astana) has grown and blossomed like a flower in the middle of a hot steppe. The small provincial town of the 1990s has developed into the ultra-modern capital of the newly independent Kazakhstan over the past ten years or so. Nur Sultan (Astana) is a city where the possibilities of modern architecture were presented. The basic idea of the construction of Nur Sultan (Astana) is an architectural embodiment of a combination of the rationality of the West and the sophistication of the East, the grandiosity of Europe and the originality of Asia. The most advanced technologies and innovative methods of urban development of the 21st century were used in the construction of the city to change its appearance.

Almaty is a sunny, green city with wide streets, magnificent buildings, numerous parks and squares. 150 years of rich history of the city are reflected in numerous sights, historical cultural and architectural monuments, in the city’s contrasting architecture – from old fortress-style buildings to super-modern high-rise complexes. Silent witnesses of the past have been preserved here – buildings, mostly made of wood, which have been preserved from pre-revolutionary years. Endless expanses of Central Asia in Kazakhstan are waiting for you – Welcome to Kazakhstan!

Day 7: Transfer to the Airport and Departure

You will arrive in Nur Sultan early in the Morning. Our English speaking Tour Guide will meet you and take you to your hotel. After resting at the hotel, you will go on a city tour starting at the river Ishim, in the vast and bustling capital of Kazakhstan. Large Squares, Skyscrapers, Dimensions, Parks with shady trees, Countless Fountains and irrigated green Areas are Landmarks of this City. The sightseeing places of the city: Constitution Square, Museum of the First President, Congress Hall, Independence Square, Water Green Boulevard and Round Square. In the evening welcome dinner in a local restaurant. Overnight stay in a 4-star hotel.

After breakfast at the hotel Transfer to the Airport and Flight: Nur Sultan → Almaty (Air Astana KC 672, from TSE 09.50 h, on ALA 11.30 h). Transfer to the hotel, check-in at the hotel. Afternoon City Tour in Almaty: Central State Museum of the Republic of Kazakhstan, the Holy Ascension Cathedral (also called Zenkov or Svyato-Voznesensky Cathedral), the Green Bazaar, the Central Mosque, the Highlights of Al Farobiy Street and the Presidential Palace. Dinner in a restaurant. Overnight stay in a 4-star hotel.

After breakfast at the hotel we drive to Tamgaly, 170 km northwest of Almaty, where we can visit the ancient Petroglyphs. Lunch will be taken along as a Lunchbox. In the afternoon return to Almaty. Trip to the Medeo. Dinner in a restaurant. Overnight stay in a 4-star hotel.

After breakfast we drive to Charyn Canyon (220 km). Charyn Canyon is considered the largest Canyon in the World after the Colorado Canyon. Lunch will be taken along as a Lunchbox. In the late afternoon we drive back to Almaty (220 km). Dinner at a local restaurant. Overnight stay in a 4-star hotel.

After breakfast we drive to Kok Tube Mountain and then on to Lake Almaty (30 km south of Almaty and 2511 m above sea level). There a short hike along the Lake. Lunch at a local restaurant. Continuation to the Falcon Farm “Sunkar”. The Falcon Show is accompanied by traditional Kazakh music. In the afternoon we drive to Almaty and Transfer to the Airport. Flight: Almaty → Nur Sultan (Air Astana KC 995, from ALA 17.45 h, on TSE 19.30 h). In Nur Sultan Transfer to the hotel. Overnight stay in 4-star hotel. 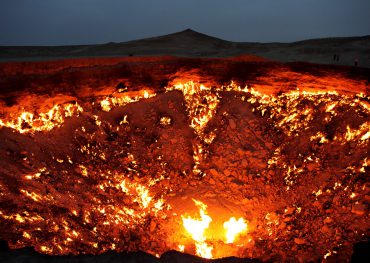 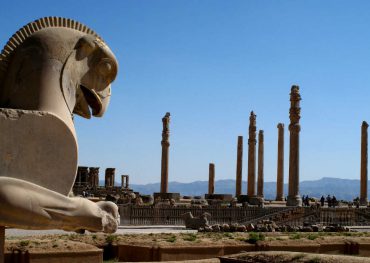 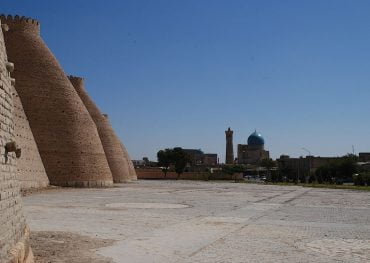 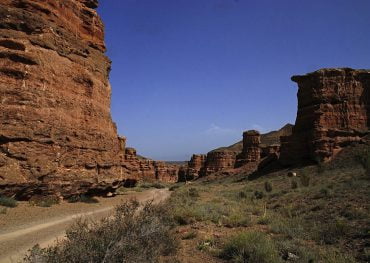