Opening of the new International Airport Terminal in Samarkand 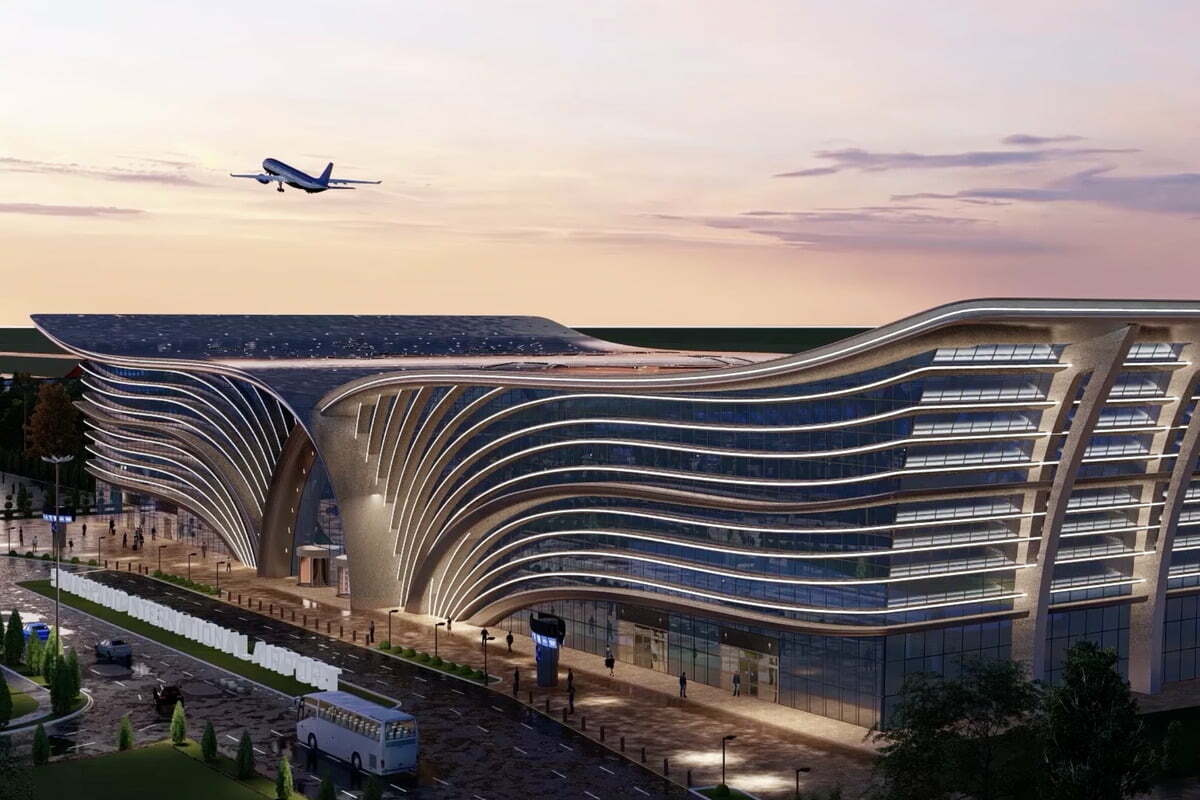 On 18 March 2022, the opening of the new international airport terminal took place in Samarkand. The first flight to the new terminal at Samarkand Airport was Uzbekistan Airways flight HY-045/046 from Tashkent to Samarkand and back. The successfully completed flight opened a new chapter in the history of modern aviation in the Republic of Uzbekistan. 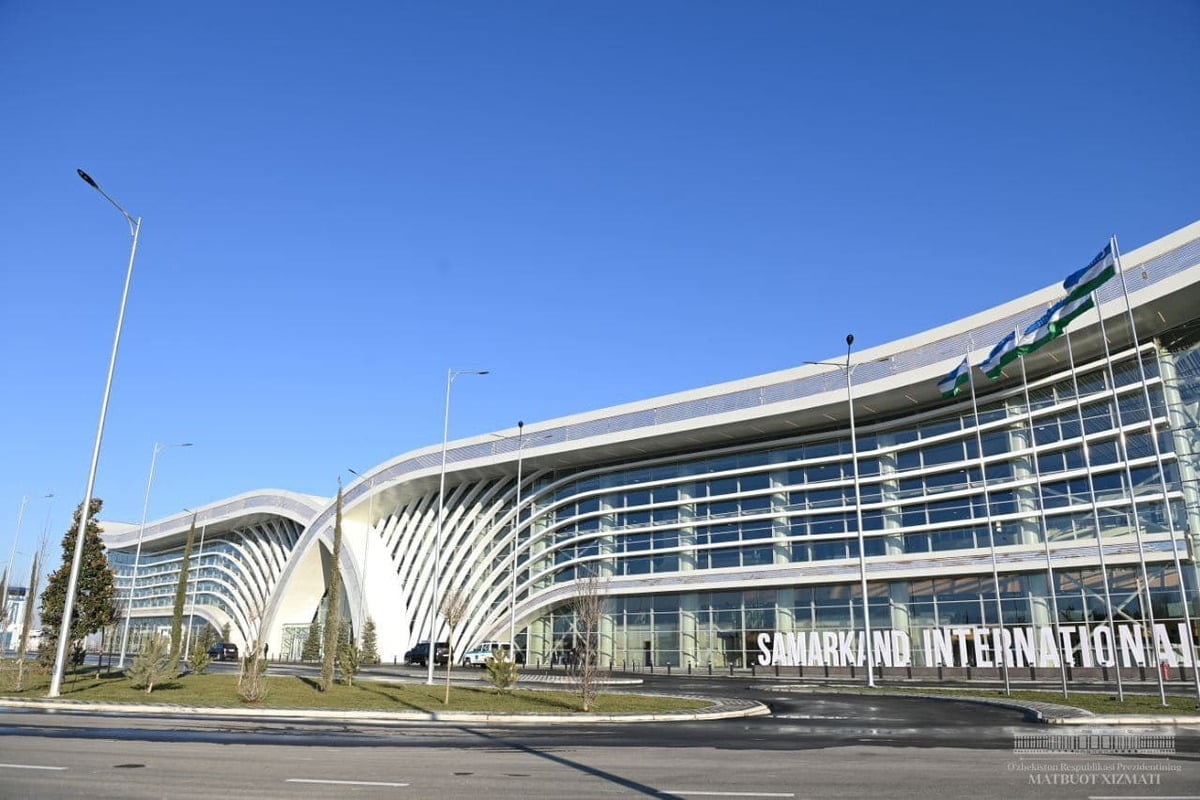 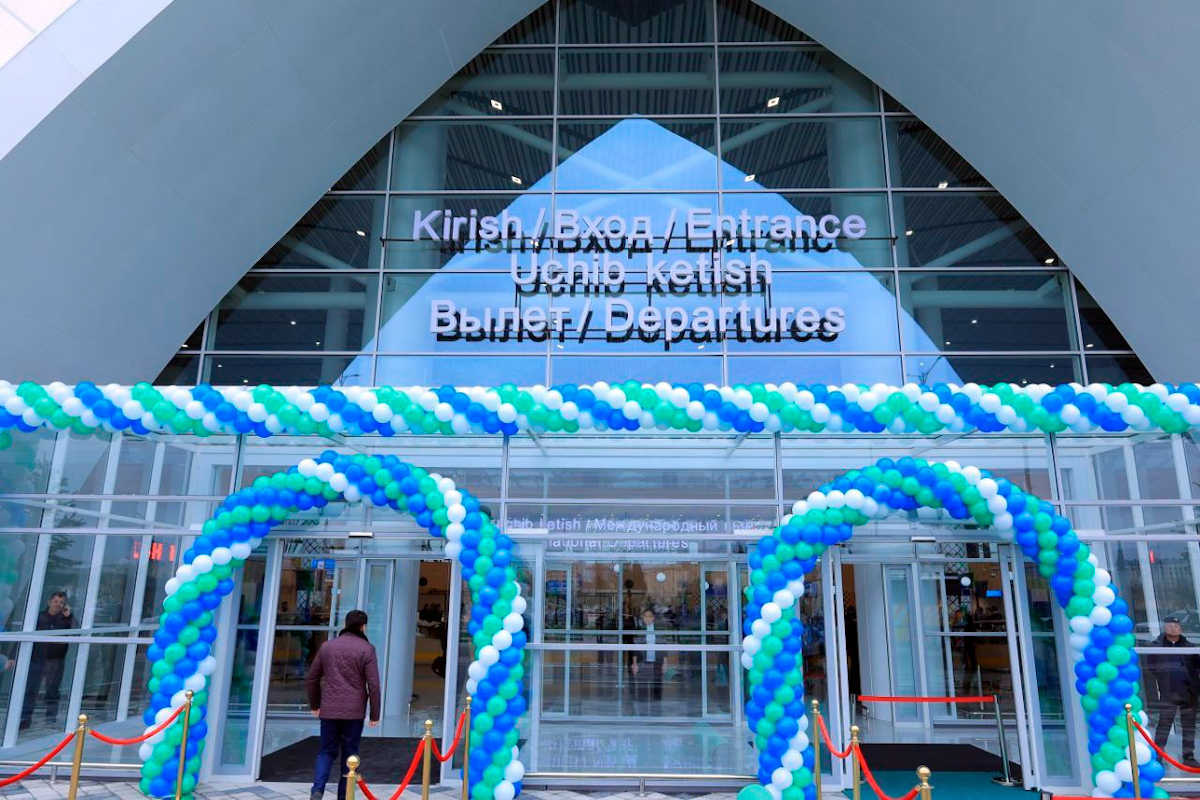 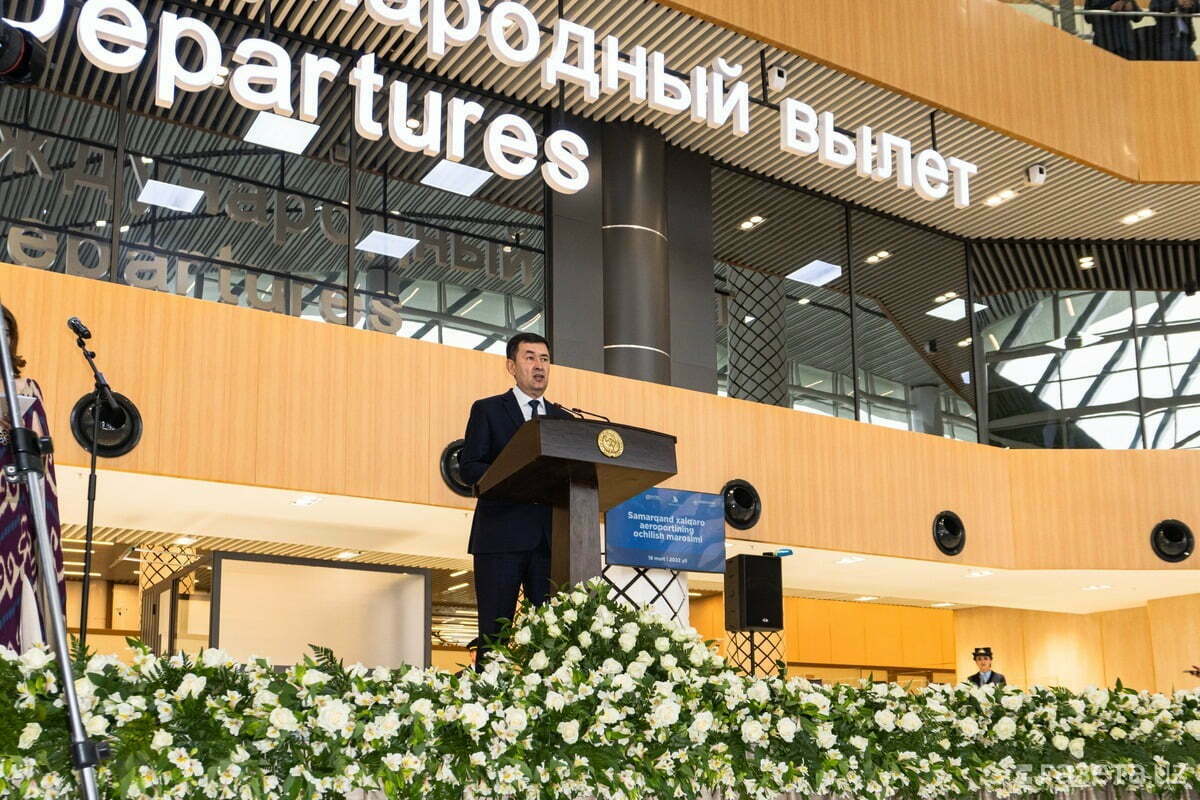 The project to build a new terminal at a cost of over USD 80 million is being realised thanks to the first public-private partnership agreement in the history of the Uzbek aviation industry between the private company AIR MARAKANDA¹ and its state partner Uzbekistan Airports JSC. The construction work was carried out by Enter Engineering, a leading Uzbek EPC contractor, based on an architectural solution by Turkish design and engineering firm Kiklop.

“On behalf of the entire AIR MARAKANDA team, I would like to thank our government and all partners, without whom the implementation of such a major project would not have been possible. I strongly believe that Samarkand International Airport, as one of the most important infrastructure facilities in the region, will boost the economic growth and development of the neighbouring areas and create many jobs for the local people and the society in general. The airport is the first thing you see when you arrive in the country and the last thing you see when you leave. I hope it will become a “business card” of Uzbekistan. 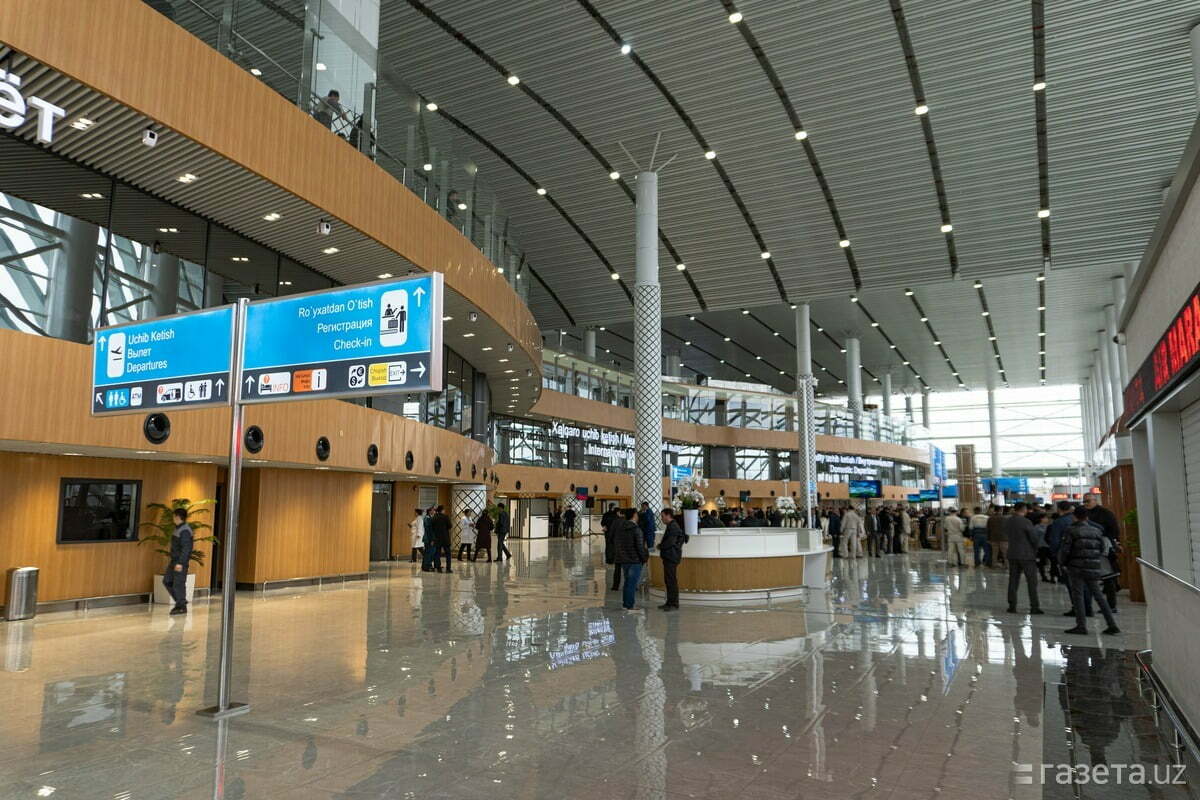 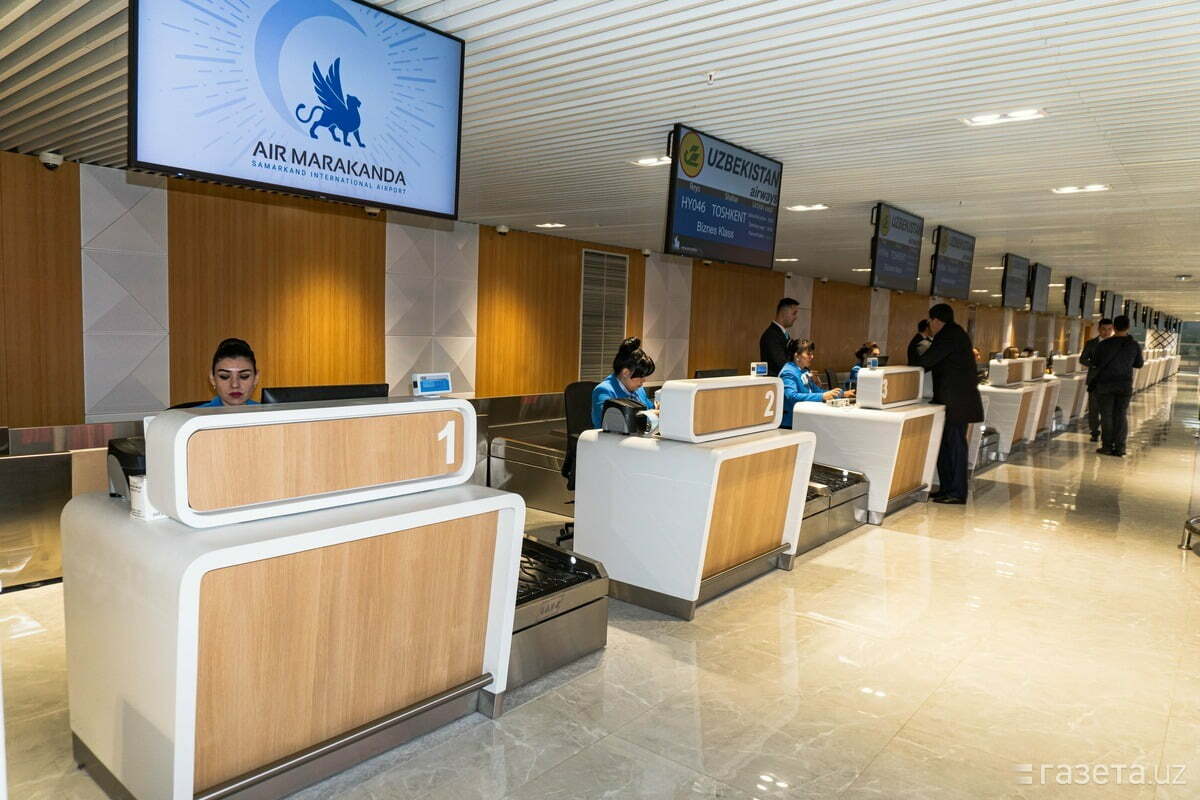 The new handling complex was built according to international standards and is tailored to the needs of passengers with limited mobility. The terminal has 29 check-in counters, 8 gates, 4 telescopic walkways, 10 passport control booths and 6 e-gates for departing passengers and 15 passport control booths for arriving passengers. Other improvements include a 3.1km runway, 24 parking spaces

¹AIR MARAKANDA was established in 2020 to manage airports and provide support services to passengers and airlines, including baggage, cargo, mail and aircraft maintenance services.

Opening of the new International Airport Terminal in Samarkand