Samarkand, situated in the valley of the Zeravshan River, was on the historic Great Silk Road. Samarkand is one of the oldest cities in the world, as old as Rome and Athens. The history of Samarkand goes back over 2750 years.

Samarkand has always distinguished itself by being a real example of true hospitality of the Orient. Different nationalities have always been able to live together peacefully in Samarkand. Samarkand is generally called the “Babylon of the Orient”.

In Samarkand the way was reflected like in a huge mirror. The way went on for many generations. Rich history of the city, ups and downs, valuable finds and exhibits, old monuments allow us to claim that the first people began to live in this area many thousands of years ago.

According to an old legend, when Samarkand was founded (VIII century B.C.) a leopard descended from the Zarafshan Mountains and blessed the construction of the city. Since then, the citizens of Samarkand have associated themselves with the leopard – they are just as proud, just as brave and just as generous.

The name Samarkand comes from the Sogdian word Smr’kand, which means “stone fortress” or “stone city”. In ancient history, Samarkand was the capital of the ancient state of Sogdiana and was called Afrosiab. The ancient Greeks and in Rome the city was known as Maracanda. During the campaign of Alexander the Great, Samarkand was already a well developed city.

In the early Middle Ages Samarkand was part of the Turkish Kaganate. In 712 the city was conquered by the Arabs led by Qutaiba ibn Muslim and became the centre of Mawara’unnahr and Great Khorasan.

When Amir Temur came to power, Samarkand was greatly changed. The city became the capital again, the restoration of the destroyed buildings began and Samarkand regained its former size. During the rule of the Timurid dynasty Samarkand developed very strongly and scientists and artists from all over the world tried to come here. In the city all the conditions were created for the development of science, education and culture.

In 1868 the city was conquered by Russian occupying forces. One year later Samarkand became the administrative centre of the educated Samarkand region. It is worth noting that Samarkand was again the capital for a short time in 1925-1930. 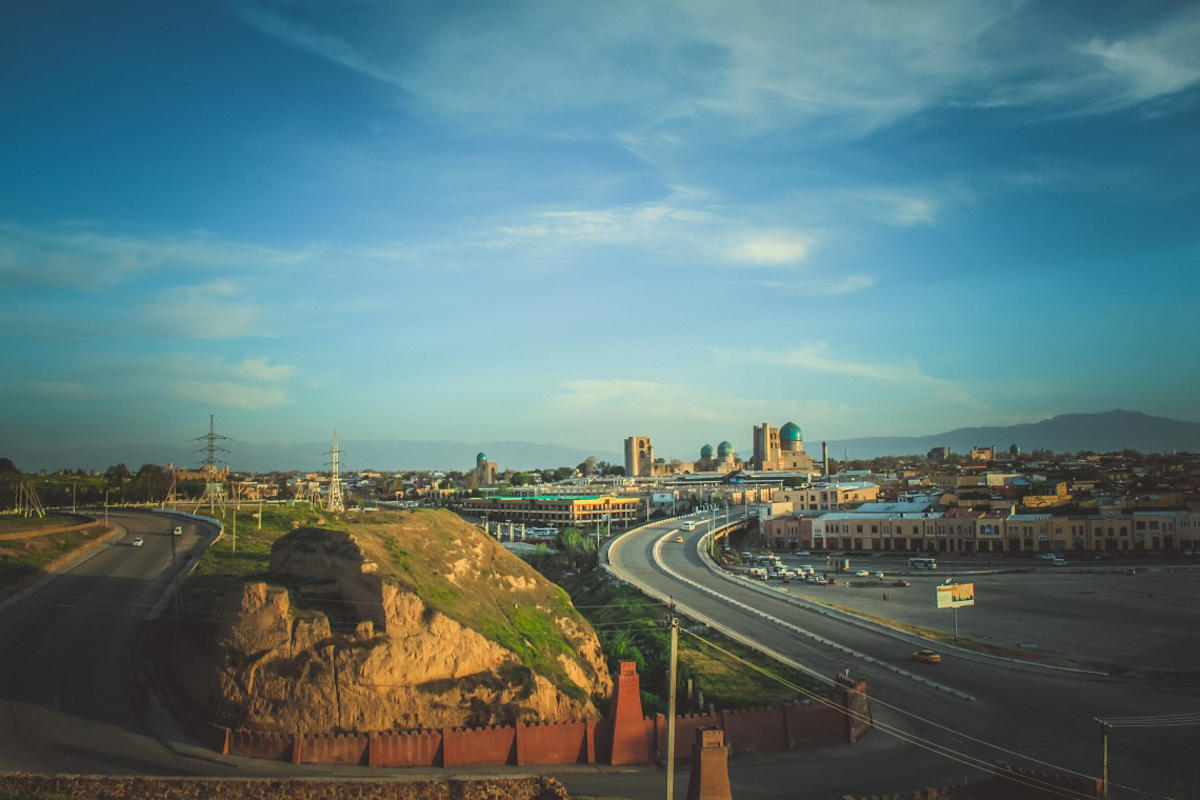 Today Samarkand is still the most beautiful and culturally valuable city. Despite its rich history, Samarkand has not lost its uniqueness and unique appearance.