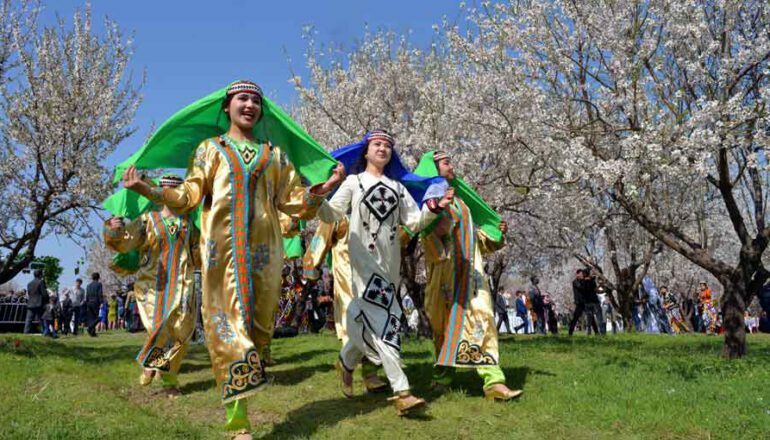 Navruz – a new day, a great day of the people, a holiday, the first day of the solar calendar. The Spring Festival Navruz is the oldest traditional holiday of the Peoples of Central Asia and the Orient. On this spring festival day and night become equal (21 or 22 March).

Navruz is also considered a holiday of the beginning of agricultural works. On the Feast Day of Navruz folk festivals were organised, culinary dishes were prepared from fresh greenery and some crops were sown. Originally, the celebration of the Navruz festival was a custom among peasants, then it became a custom of the sedentary and nomadic Turk peoples. Over the centuries, the customs of the different peoples to celebrate the Festival of Navruz have adapted to their way of life and ideology.

According to written sources, the Feast of Navruz was one of the most important holidays of the Turk peoples. In his work “Divanu Lugatit Turk” Mahmud Kashgari quotes many folk songs dedicated to the Navruz. The information about the Festival of Navruz can be found in “Memories from previous generations” by Abu Rayhan Beruni, “Navruznoma” by Umar Khayyam, in the works of Alisher Navoi, Zahiriddin Muhammad Babur and other scholars. Navruz was joyfully celebrated in Central Asia as the beginning of the New Year. People germinated wheat and cooked sumalak from its sprouts, prepared dishes such as dumplings with greens, Samsa with mint, organised such folk games as Horse Racing, Ulak, Kurash, held feasts, sang songs about Spring, Therma and Dastans, performed Bakhshi. In rural areas, on the first day of Navruz, children gathered in groups and sang a song about Navruz in front of the house doors. The owner of the house gave them presents and spoiled them with food. The children gave a part of the food to the widows and orphans living in the village. This tradition still exists today in some villages of the regions Samarkand and Jizzakh. Navruz was not only a holiday of the New Year, but was also considered a holiday of work.
During the Soviet Regime Navruz was forbidden without reason on religious holidays and customs, among others. With the Independence of Uzbekistan, among other values, the Holiday of Navruz, which had received the new face and character, was restored. In Uzbekistan, Navruz is celebrated as one of the most popular holidays of the people and March 21st is not a working day. Every year on this day in the Parks and Squares in all Regions of the Republic celebrations and concerts are organized. The Mahallahs host events lasting several days dedicated to Navruz, preparing Sumalak and other delicious dishes. During the Navruz days, government administrations, Mahallah activists and Charities visit orphanages for mercy and war and work veterans, congratulate them and present them with gifts. Customs and traditions such as songs, dishes from Navruz, Sumalak (sumalak Sayli), Tulip (Lolamayli) and Flower (gul sayli) festivals, performances, Kupkari, Folk Games, Kurash, Contests, Snowdrop ritual are an integral part of this Festival of Navruz.
The Spring Festival of Navruz, as one of the examples of the spiritual cultural heritage, has taken its place on the list of the international organisation UNESCO. Together with the fact that Navruz, which is part of the history and culture of the people, has a long history, it is a great and flourishing festival, which is renewed and recreated with us every year. 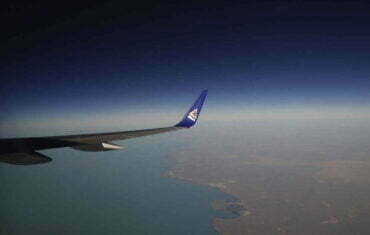 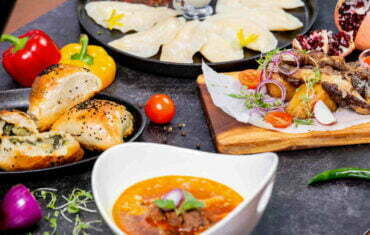 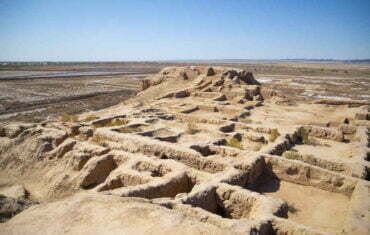 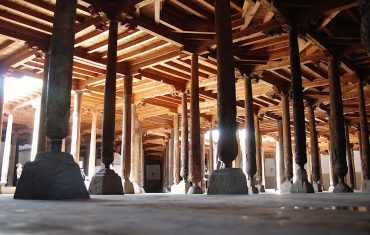